Tested in the world’s toughest and most dangerous conditions, AltaCrete’s soil stabilization solutions have succeeded in military applications around the world improving combat safety and increasing mobilization.

Around the helicopter landing pad, the dust created during helicopter landing and take-off creates a period of fugitive dust vulnerability. During this time pilots and soldiers can easily become disorientated upon take off. Air borne dust is the leading cause of helicopter crashes.

AltaCrete technology combined with soil stabilization works as a solution for permanent and temporary bases.

AltaCrete is solution for aerial deployment and dust suppression. The implementation of the system substantially reduces dust associated with tactical and temporary landing zones, preventing brownouts. This technology also provides an aerial deployment system that has the ability to dust suppress temporary landing zones within minutes without the use of ground-based combat engineers. 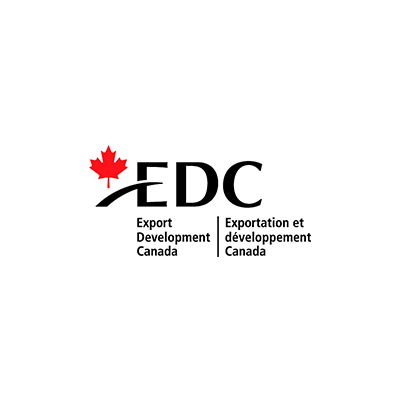 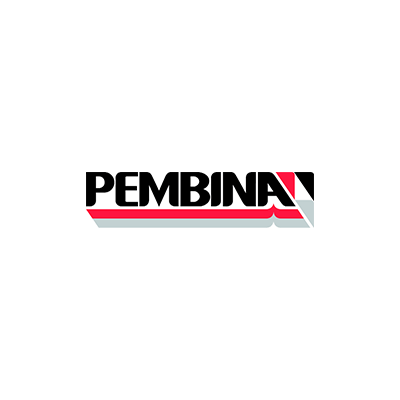 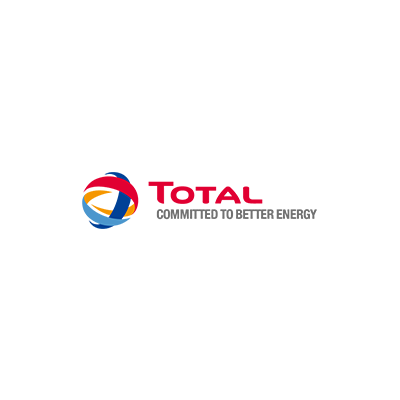 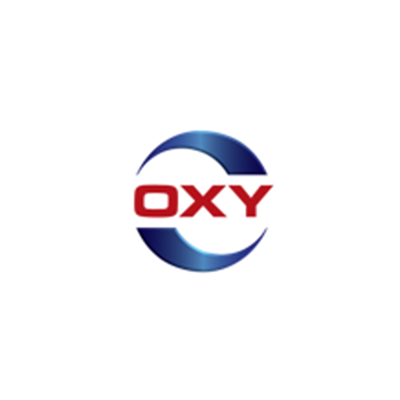 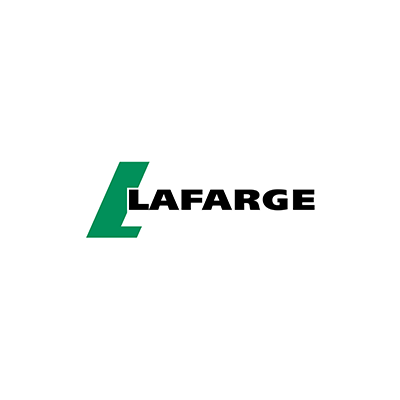 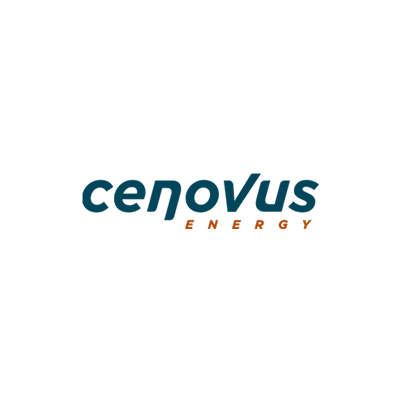 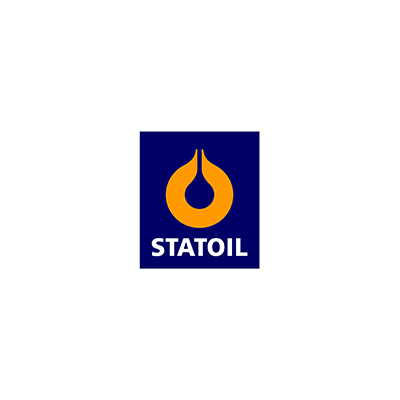 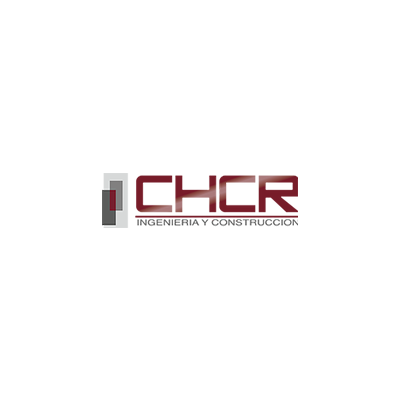 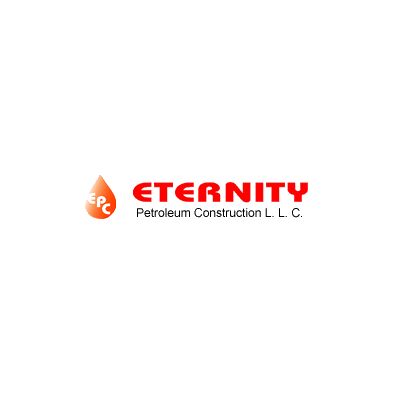 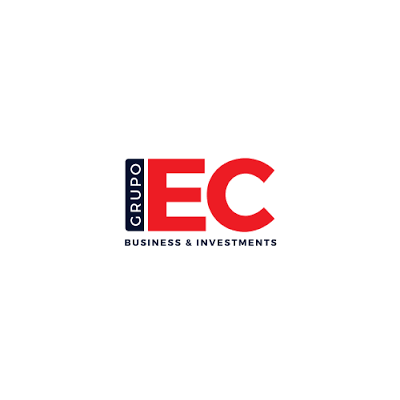